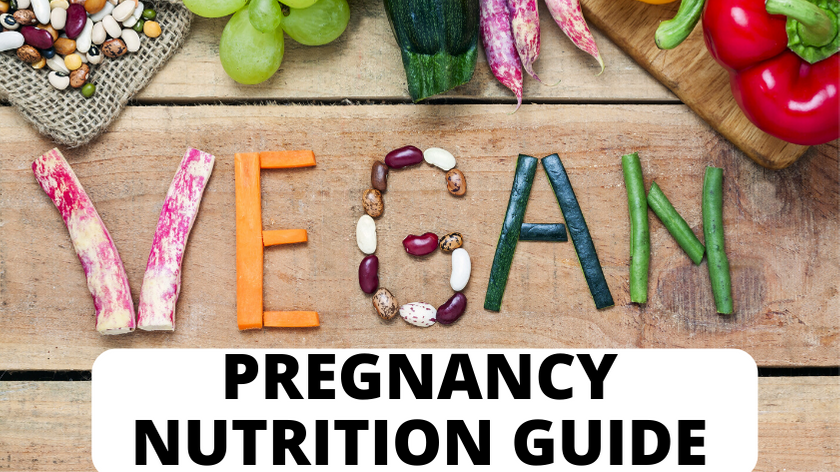 Everything About Vegan Pregnancy & Pregnancy Nutrition

By Sonya LooneyFebruary 10, 2020No Comments

I’ve been excited to write this post! Before getting pregnant, I was very well-versed and studied in adult vegan nutrition but I hadn’t spent much time learning about nutritional needs during pregnancy.  This post will be helpful for you whether you are vegan or not since many of the recommendations are the same.

Resources I Recommend for Vegan Pregnancy

First, the majority of my references come from these three books. I recommend you pick at least one of them up to have as a resource.

There’s additional information in these books about breastfeeding and childhood that I found very useful and highly recommend.  For the purposes of this post, I will stick solely to prenatal nutrition.

First, there are general recommendations for pregnant women that apply to everyone. If you are initially thinking a vegan diet is dangerous for pregnant people, first notice that the majority of recommendations are to avoid many animal products and very few plant foods.  I avoided cold-pressed juices and sprouts.  Sprouts are fine if you grow them yourself.   I avoided a bunch of the herbal teas I was drinking pre-pregnancy (too bad, I LOVE licorice tea) as well as melatonin. While the general recommendation for caffeine is capped at 182-200mg of caffeine, I stayed under that with one americano I made at home in the morning, limited amounts of chocolate, and no caffeinated sports nutrition products. 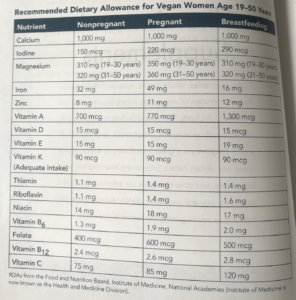 Note that most of these considerations are also standard for any diet.  Anyone who is pregnant will find this useful although all of the recommendations of foods to eat for more vitamins and minerals here are plant-based sources.  The only ones that you need a higher amount as a vegan compared to a non-vegan are Vit B12 (a slight increased) and also iron and protein due to absorption. 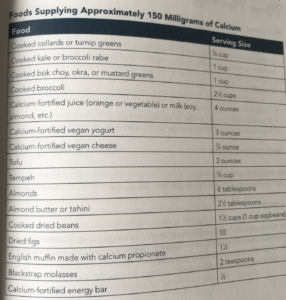 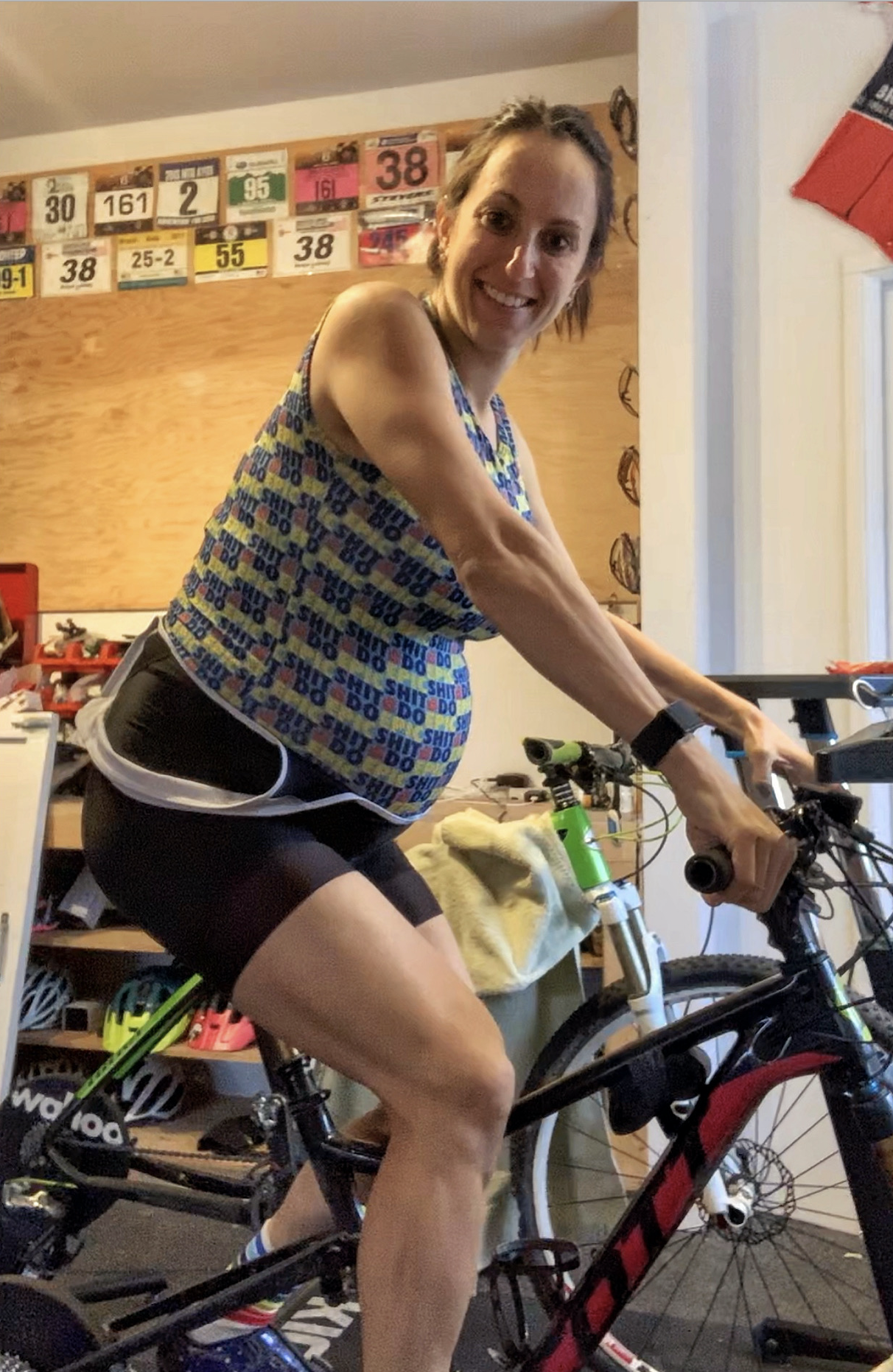 The observations below are in reference to “common pregnancy symptoms.”  I’m a sample size of 1, so in no way is it scientific that all people who eat plant-based will have the same results as me. These have been my observations and why I think I haven’t had the majority of the “negative” or “bothersome” pregnancy symptoms. The main symptoms I have had are extreme fatigue in the first trimester and end of the third trimester, very disturbed sleep during the entirety of my pregnancy – both insomnia (mostly due to stress of my sponsorships) and inability to stay asleep all night long, some pelvic pain/pubic symphysis pain during third trimester (aggravated by snow shoveling), and some diastasis recti that started around week 34.  Overall, I’ve had it pretty easy compared to most.

Here are common symptoms I have NOT had or had very little of:

Contact me if you have any more questions about vegan nutrition or nutrition during pregnancy.  I’m not a Registered Dietitian but as you can see, I’ve spent a lot of time educating myself.