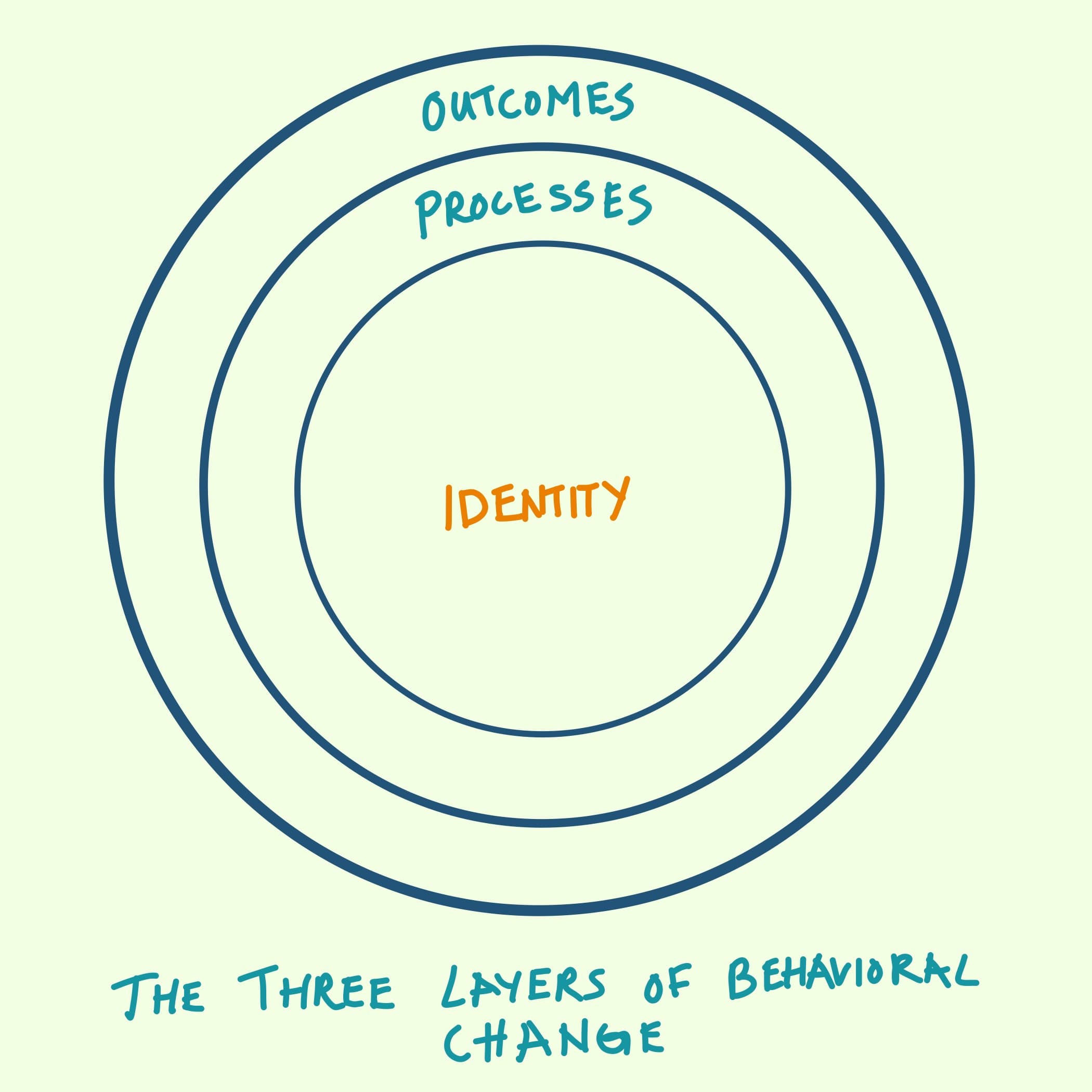 How to Make Habits that Stick with James Clear

“Every action you take is a vote for the type of person you wish to become. No single instance will transform your beliefs, but as the votes build up, so does the evidence of your new identity.” James Clear is an expert in behavior change.  He is the author of the New York Times Bestseller, Atomic Habits, and it’s sold more than 1 million copies!  I first discovered James Clear many years ago when he started publishing articles on in his website and sending out a fantastic newsletter than now has over 650,000 subscribers.  The way he describes things like goal-setting, how to be productive, and how to make habits that stick is easy to understand and put into action.

Many people attribute failing to break bad habits or failure to stick to new habits with a lack of willpower.  They think the problem is them. But James says  James Clear says, “If you’re having trouble changing your habits, the problem isn’t you. The problem is your system. Bad habits repeat themselves again and again not because you don’t want to change, but because you have the wrong system for change. You do not rise to the level of your goals. You fall to the level of your systems.”  We talk about how to create an environment that makes it easy to make habits stick.  We talked about the 2-minute rule (I’ve talked about this before as well- the importance of just setting the goal to show up).  We also talked about the difference between motion and action (learning about doing something versus actually doing something).

I’m so thankful for James Clear’s work.  I’ve used his research in my speeches, articles, and books because no one can create clarity like he can.  This episode is a gamechanger and so is his book, Atomic Habits. 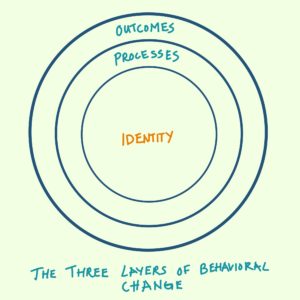