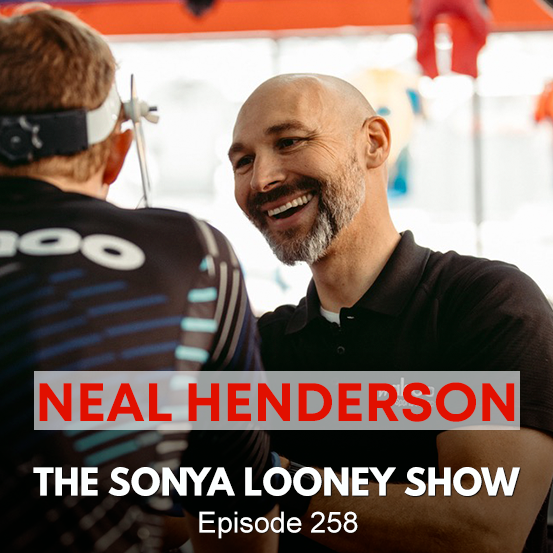 By Rebecca NavehJuly 30, 2021No Comments

Neal Henderson doesn’t believe FTP-based workouts are enough to train effectively. So what should you do instead? Coach Neal relies on 4-D Power. Want to learn more about what this looks like? Take a listen to this podcast!

Neal Henderson began coaching endurance sport athletes in the early 1990’s and founded APEX Coaching in 1999. He has coached several national champions, multiple world champions, and several Olympians. Neal raced triathlon professionally from 2000-2003. He is an Elite USA Triathlon and USA Cycling certified coach and was the 2007 USA Cycling Developmental Coach of the Year. He was also named the 2009 USA National Cycling Coach of the Year and in 2011 was awarded the Doc Councilman Coach of the Year award by the United States Olympic Committee (USOC) for the use of science in his coaching. Neal has been a staff member at the 2012 and 2016 Olympic Games as a cycling coach, and has served on multiple coaching committees for USA Cycling and USA Triathlon.

In this week’s podcast, Sonya and Neal talk all things training, intensity, 4-D Power training, how to be an athlete and more.

“I was never a fan of exclusively one sport… multi-sport, doing different things. I had a rule with some of the younger athletes that I did coach in cycling that they weren’t allowed to ride their bike exclusively all year round. They had to do some other sport. I don’t care if it’s baseball, soccer, football, things that seem like they have absolutely no connection to cycling, because they don’t. And that’s fine. Learning and having a social skill, learning and tactics and techniques and things in a totally different realm is actually good. There’s actually a book by author David Epstein “Range,” that it’s not necessarily about the athletic side of having all these different experiences, but just as a person and having a broad array of different interests and skills and experiences definitely is better than being a single channel of one super great depth of only one thing.”

My Sufferfest App Discount Code: SONYA60 to get 2.5 months for free with the app!

How does the InsideTracker blood test work?