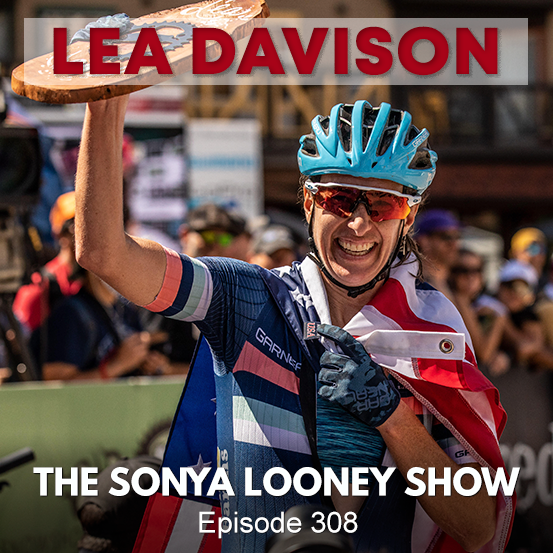 By Rebecca NavehJuly 15, 2022No Comments

Lea’s passion is getting the next generation of females riding mountain bikes, so she co-founded Little Bellas, a mentoring program on mountain bikes for girls.

Prior to her start in mountain biking, Lea competed as a downhill ski racer.

In this week’s podcast, Lea and Sonya talked about positivity, resilience, goal setting and the importance of family. Her dream was to get a medal at the 2020/2021 Tokyo Olympics, but she missed making the team. Now, she talks about resilience and how to deal with that disappointment.

“It gave me this experience of developing resilience and heartbreak and how do I get through that, that I think everyone goes through and it’s very applicable to everybody… Another lesson I learned is that we need to remain open in these times, like the really tough times, when things are uncertain – like, I didn’t get selected for the team, so what am I going to do now? Am I going to retire or am I not? There’s a lot of transition and change for me and I just try to remain open to what’s going to surface because you just never know what’s going to pop up.”