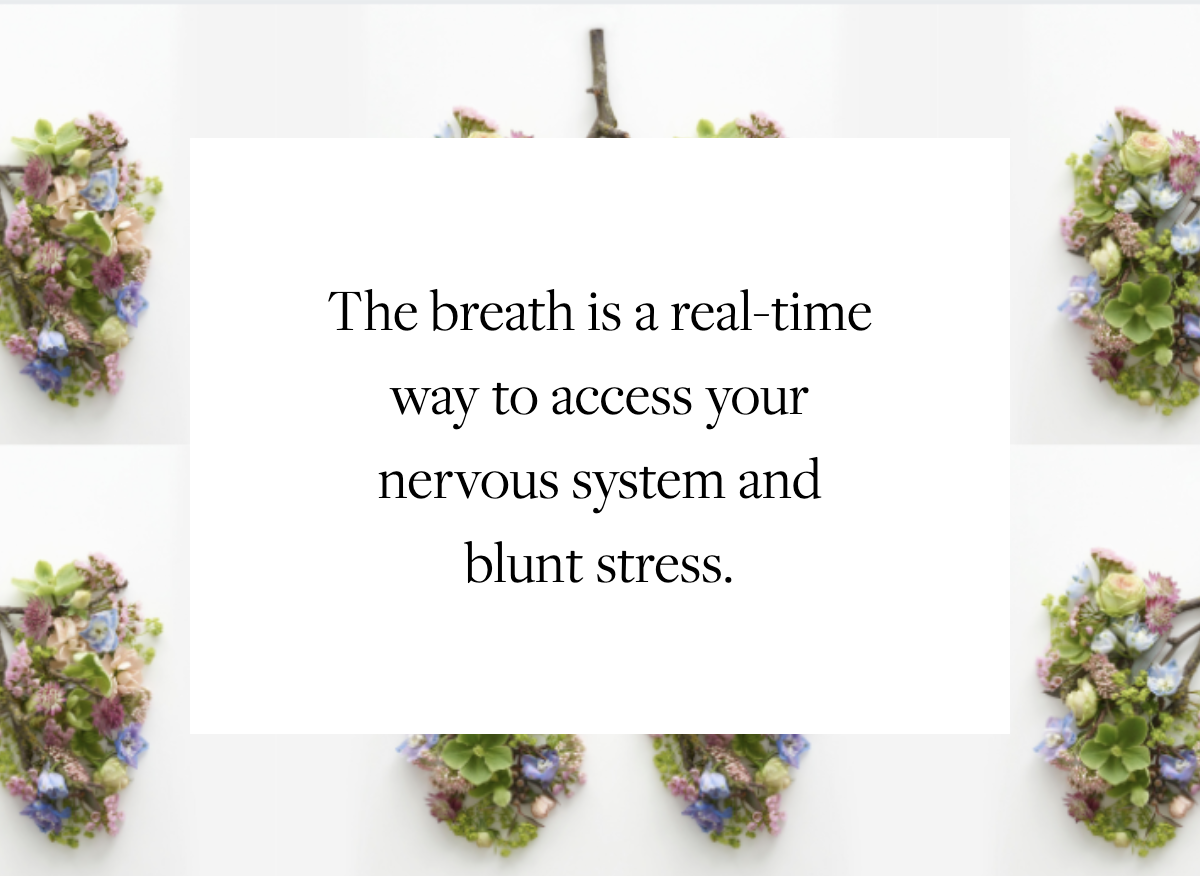 The Power of Sighing

Voluntarily choosing how to breathe for short periods of time is super powerful. In fact, it’s one of the only autonomic functions we can consciously control, thanks to our diaphragm. There are many types of breathwork out there. You may have heard of box breathing or techniques of breathing to get more energy. I actually have a module on breathwork in my Moxy & Grit Mindset Academy. For the rest of this article, I’ll be talking about the power of sighing.

I’ve been deep-diving into a very interesting podcast by Neurobiologist Andrew Huberman: Huberman Lab. One of the most useful and interesting things I’ve learned this week is about stress. According to Jack Feldman’s research from UCLA, the best way to combat short-term stress is with breathwork, specifically- the physiological sigh.

Feldman says, “There is certainly a component of sighing that relates to an emotional state. When you are stressed, for example, you sigh more,” Feldman said. “It may be that neurons in the brain areas that process emotion are triggering the release of the sigh neuropeptides — but we don’t know that.”

According to the research, Huberman reported on his podcast that the physiological sigh is the most effective method for stress reduction. It’s the fastest way to down-regulate your autonomic nervous system.

Huberman says, “There’s a set of neurons in the brainstem that cause a double inhale, followed by an extended exhale.” Children do it when they cry. In fact, we breathe this way periodically when we sleep, and so do other animals. He says, “Throughout sleep, and sometimes during the day, we all do what is called a “proper sigh;” we inhale, and then we inhale again, before exhaling long. We do that subconsciously, and the reason that is triggered is that we have neurons around the back of the neck that evaluate the balance of oxygen and carbon dioxide in your bloodstream and lungs, and when that balance this off, the neurons force one of these sighs.”  This type of breathing helps you offload the maximum amount of carbon dioxide that blunts the stress response. You can read this article if you want more details and terminology as to why!

And for more- read this Scientific American article on how stress and vision are related.

How do you do it?