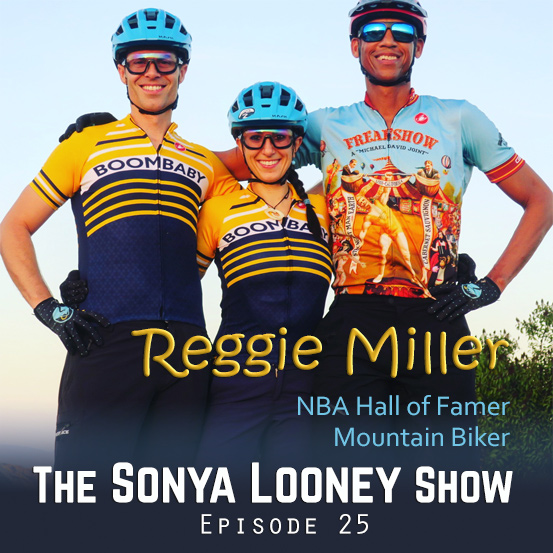 When an NBA Hall of Famer and Olympic Gold Medalist says “Mountain biking is my new basketball,” you know he means business.  Reggie Miller, the Knick Killer, is also killing it on the trails. 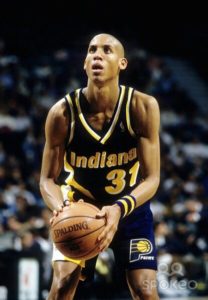 If you’ve been watching the Legend’s Instagram, you’ve noticed that the majority of his photos are of him on a mountain bike, sporting familiar gold and navy blue Pacers colors with BOOM BABY splayed across the chest.  When he’s not announcing for TNT, starring on movie sets, or playing with his adorable children, Reggie is pedaling on his home trails in Malibu, California.  Not only that, but Reggie has rocked the top step of the podium at some of his local races in Southern California.

Reggie and I met on instagram.  I couldn’t believe my eyes when I saw it was THE Reggie Miller asking me about mountain biking equipment, skills, and training.  It was surreal and I was excited that someone of his caliber was so interested in the sport that I’ve dedicated all my energy towards.  …and then he asked me to be his coach.

My husband (Matt Ewonus)/ co-host in this episode and I went to visit Reggie in Malibu last month. We got to ride with him, give him advice on mountain bike training and skills, and most importantly, just spend time face to face with him. 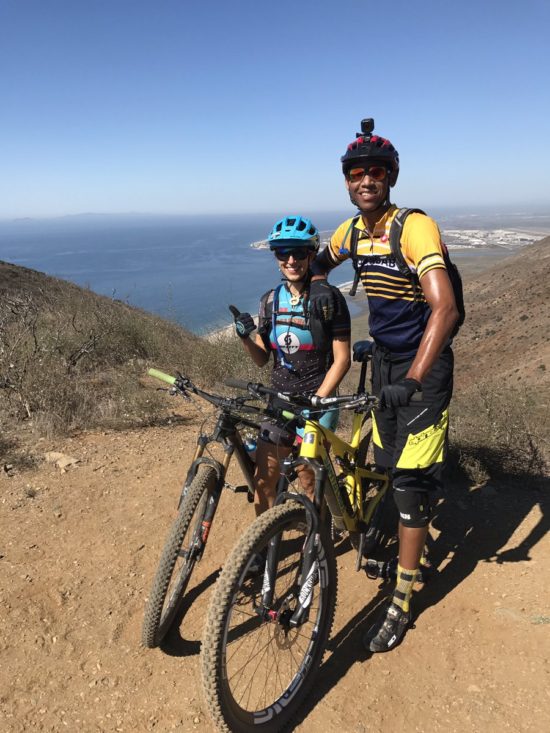 Reggie is incredibly humble, fun to be around, curious, tenacious, and a great example of what it means to be a good human being.

This is an energy-packed show with a lot of great stories about how Reggie found mountain biking and what the sport means to him. We also talk about Michael Jordan (he is going to get dropped), trash talking, mental toughness, Dropping Dimes Foundation, the Uncle Drew Film, being a father, and the 2 things Reggie Miller believes are key to being a good person in life. 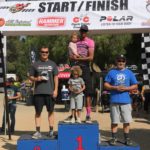 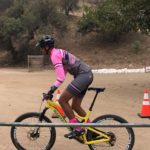 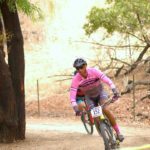 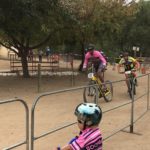 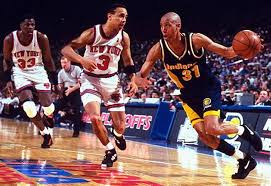 If you like my show, I’m aiming to make it an ad-free zone using crowdfunding to support it.  All donations will go directly to the production of the show. I’m raising money using Patreon.   A lot of podcasts sell ads to cover the production costs of the show, which can be quite high. I am not a fan of ads when I listen to podcasts so my goal is make this podcast an ad-free zone. The currently production of this free show is primarily supported out of my own pocket and a small portion is covered through the donations on Patreon. With my Patreon page, you can donate directly to the show which will help me cover the costs each week. If you find value and enjoy this show, you can donate any amount 200 dollars per month to as little as one dollar per episode (which is only 4 dollars a month!) I really appreciate your support!