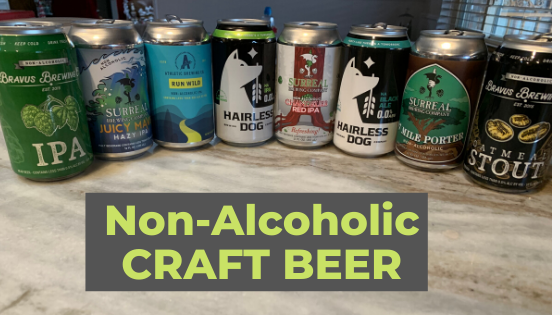 By Sonya LooneyFebruary 17, 2020No Comments

I never thought I would see the day where I participated in the non-alcoholic (NA) beer market until… NOW!  Reason #1 – I’m pregnant.  I never had my finger on the pulse of NA beer and always thought it was just O’Douls or Becks.  I don’t really like beers like Bud, Heineken and Becks to begin with so why would I start now?  I tried to have an open mind one day as I nervously crept down the NA beer aisle at the liquor store.  After all, people would see I was pregnant so I had nothing to be ashamed of?

The first thing I found was something I had never heard of.  WHAT?!  They make NA IPA!! IPA!! I can have an IPA!  I admit my expectations were low, but I had to try it.  Who was this company – Partake Brewing?  I better buy all of their beer to sample them all.  I walked with a little more spring in my step to the register with a Stout, a Pale Ale, and an IPA in my cart.

What was the verdict?

That was just the beginning.  After heading down to NM (I live in Canada where options are limited and we don’t have Total Wine!), I was beyond delighted to see a huge aisle of non-alcoholic craft beer.  It was like being a kid in a candy shop.  “These are… ALL…. non-alcoholic craft beer?!” I exclaimed to my husband with delight.  “We better get a cart!”  It was filled with a variety of beer to try and we wheeled it to the check-out, happy customers as we hurriedly headed home to sample our loot.

When I’m no longer pregnant (in just a few weeks!), I will still be drinking some of these beers.  Reducing alcohol consumption is something I committed to a couple years ago for health reasons (there is a lot of research linking alcohol to cancer).  I love that I can drink these and feel no guilt, not worry about health consequences, and not feel bad.  I have a very low tolerance, so having a beer during the day or after a ride has simply never been an option for me. I’m excited that I found these so I can enjoy a post-ride beer or “day drink!”

Bottom line- my favorites worth buying 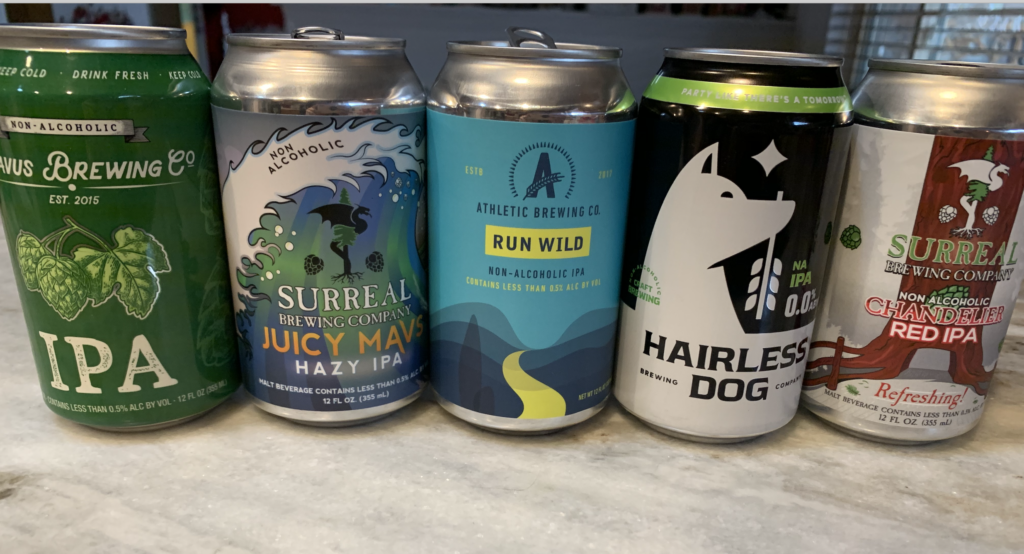 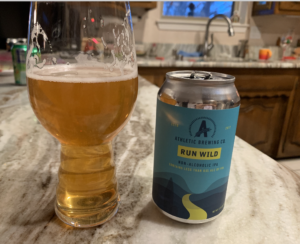 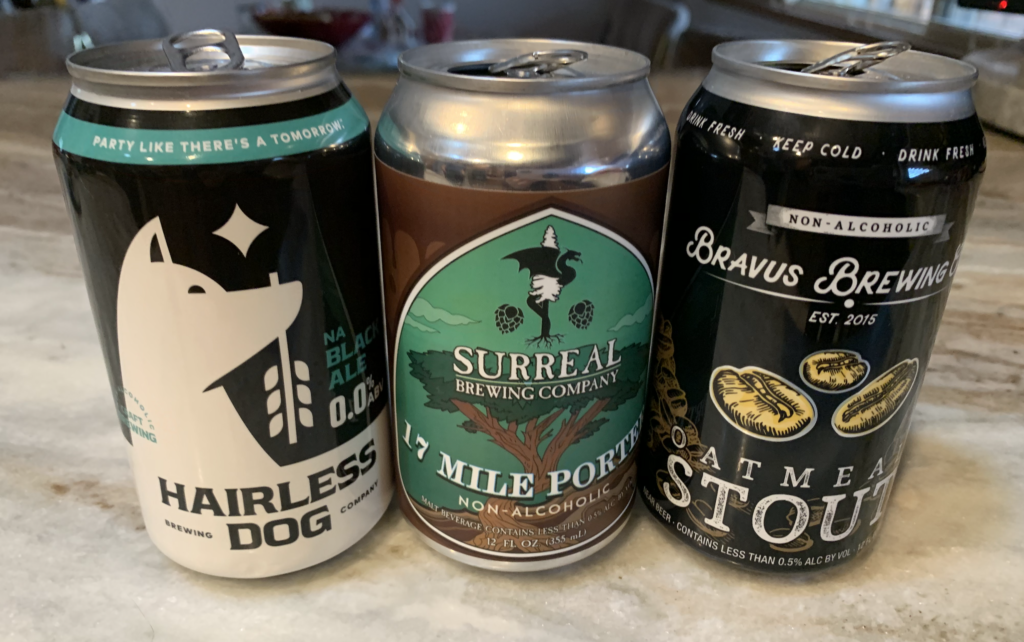 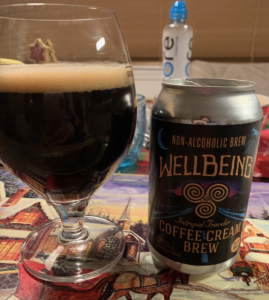