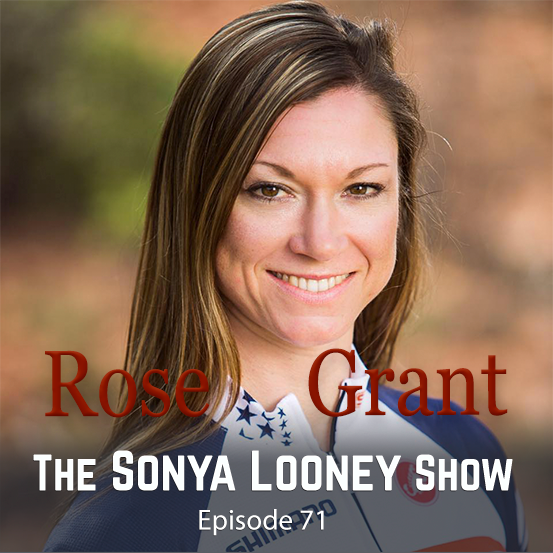 By Sonya LooneySeptember 27, 2018No Comments

Imagine having a career with massive success.  In just 4 years of racing, you become a 4x USA National champion sporting the stars and bars cycling kit everywhere you go. You are a force on a bike and even perform at the highest level across multiple disciplines of cycling.  Meet Rose Grant.  In 2012, she start racing in the Pro field.  After a pregnancy test, she had to put racing on a short pause to have her daughter, Layla.  But pregnancy or having an infant didn’t stop Rose from chasing her goals.  Balancing a family and pushing her limits on the bike, Rose Grant’s remarkable ascent in the sport had just begun.  Winning her first Marathon Nationals in 2014 was the beginning of a rein of power in the endurance scene.  She won Nationals each year consecutively, and signed on with a team that offered her great support.

But as it happens, the trip on Cloud Nine came crashing down as she had a crash that snapped her ACL and tore her MCL.  Rose was relegated to her couch and slowly trained back to form on an indoor trainer.  Her comeback was impressive, winning races as soon as she was back on dirt.  After an incredible year of racing, reality struck again. This time, a crash dislocated her shoulder. Patient, tenacious and hard-working, Rose continued to win huge races in a shoulder brace.  She took winter to rehab her shoulder and in 2018, raced the Pan Am Games early in the season.  Unfortunately, her shoulder wasn’t ready and she had another devastating crash, breaking her fibula and putting her out for the beginning of the season she has worked so hard for.  To make matters more emotional, Rose was faced with a decision: continue trying to race with a bad shoulder, or sit out the rest of her season and have shoulder surgery.  She chose the latter.

This is a powerful episode about the darkness of injury as an athlete, how to overcome setbacks in your life, how Rose manages being an athlete mom and racing at the highest level, and so much more.