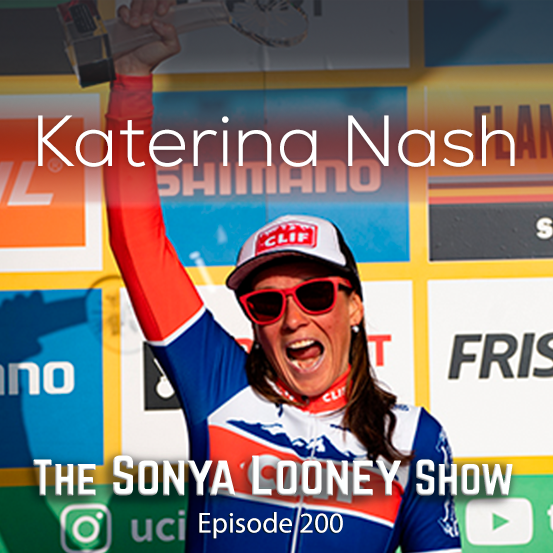 The Evolution and Success of Katerina Nash

Katerina Nash is a timeless force in the sport of cycling.  Not only is she a 2x Olympian in Mountain Biking, but she also has been to the Olympics twice for cross-country ski racing in 1998 and 2002.  Her first Olympics was a the age of 17 and again in London 2012 and Rio 2016.  Originally from the Czech Republic, Katerina moved to the U.S. in 2000 on a college scholarship for cross-country ski racing.  Katerina has proven to be among the world’s most versatile and enduring athletes, showing the world that women can remain competitive at the highest levels into their forties.

She dominated every where she goes- CX, mtb, stage racing, Downieville… She has been on multiple World Championship and World Cup podiums in both CX and MTB and she also has won BC Bike race numerous times and competed in her first EWS in 2019.