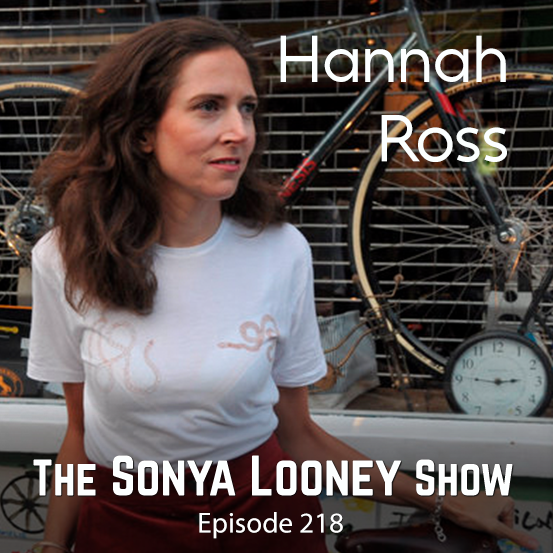 Hannah Ross has researched and documented the revolutionary potential of the bicycle. Her book, Revolutions: How Women Changed the World on Two Wheels is a chronicle about the history of the bike how over the last 130 years, it has helped women change history.  From the evolution of the design of bikes to the importance of the bicycle in the women’s suffragette movement, to even the Black Lives Matter movement, the bike has been a cornerstone throughout our history.

We didn’t have time to get into the history of women’s racing, but that is a topic beautifully covered in Hannah’s book.

Per Amazon: Revolutions also celebrates women setting records and demanding equality in competitive cycling, as well as cyclists in countries including Afghanistan, India, and Saudi Arabia who are inspiring women to take up space on the road, trails, and elsewhere.

If you like bikes and you love history, this fascinating episode will give you some great nuggets to think about and so much more.

“Their lives (women) were generally quite domestic and contained. The bicycle was the exact opposite of that. It represented their freedom, and an ability to be independent and go to places and have fun and pleasure. And in the extreme end, some doctors and moral commentators would say the act of riding a bicycle would be your moral downfall- essentially they were saying you’d become a prostitute or sexually promiscuous just because you sat on a bicycle saddle.”