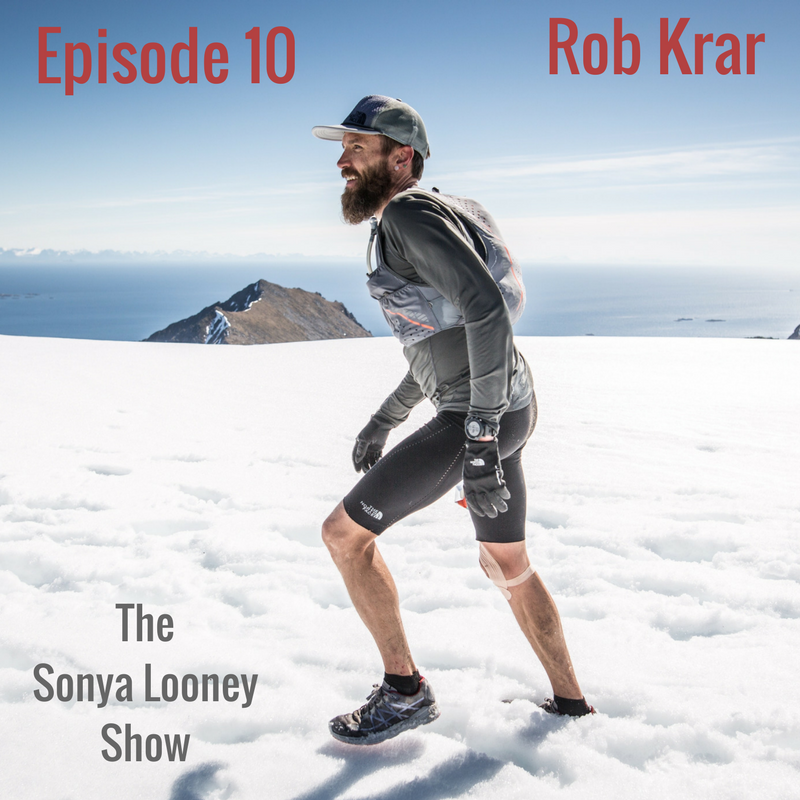 Rob Krar is a special breed of human being.  It’s not only because he was crowned Ultra-Runner of the year in both 2013 and 2014, has won the Western States multiple times, or excels in Ski Mountaineering around the world during his off-season.  Rob’s inspiring energy and sense of calm is easily conveyed behind his beard and crystal blue eyes.  It’s that energy that propelled him to setting the World Record of the Fastest Known Time (FKT) of the Grand Canyon Rim-to-Rim-to-Rim and that drives him to take on challenges at the hardest running races across the globe.

Rob was a successful triathlete as a junior, representing Canada twice at the World Championships.  He was working as a night Pharmacist for years before transitioning to full-time professional ultra-running.

This transparent conversation with Rob delves into the darkness of depression and how running and the support of his beloved wife, Christina have helped him tackle his demons.  Rob goes into detail about his mindset around running 100 miles at a time, his thoughts and personal approach to failure, and how to view pain and dark places.

What the short film in which he collaborated:  Depressions 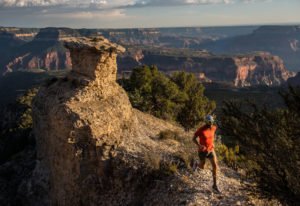 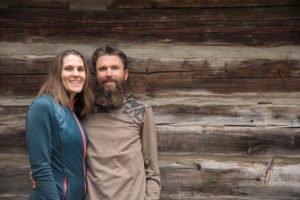 Subscribe to the show on Itunes and please leave a review! 🙂 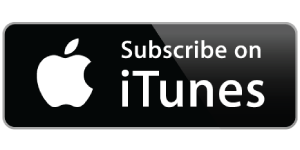 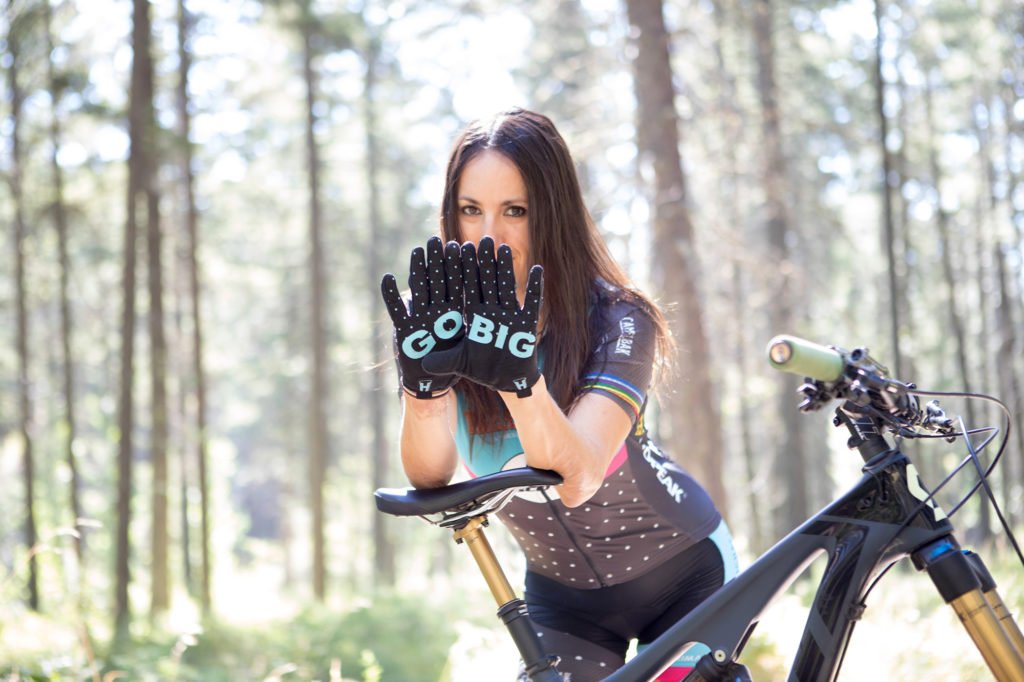