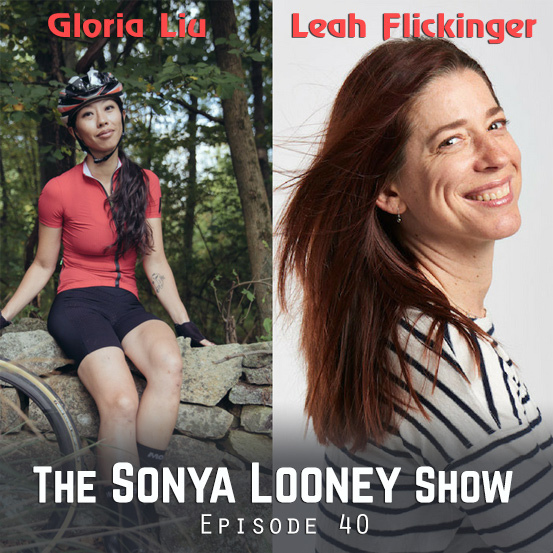 How to be a Writer + Female Leaders with Bicycling Magazine

Last year, I went to the Bicycle Leadership conference and discovered that Bicycling Magazine appointed a new Editor-in-Chief, a female Editor-in-Chief, Leah Flickinger.  I was excited to see that one of cycling’s biggest publications had a female at the top of their leadership.  I did more research into who was working at the magazine and noticed something exciting – over half the team was comprised of females.  In the bike world, empowering women to ride and to work in the industry is a common topic.  I was excited to see that Bicycling took the reins and actually did what a lot of businesses say they are going to do: create equal opportunity for women.   When Leah was appointed, she was quoted in BRAIN Magazine, “Cycling in general is becoming more diverse in terms of gender, race, and age. I’m thrilled to lead the Bicycling team as we reflect this growth while continuing to expand the gear and fitness content our existing readers know and love.”

As a long-time freelance writer myself, I often get questions about how I started, how to be a writer, and how to even pitch to magazines.  I thought that instead of just giving my 2 cents, I’d bring in true literary acumen to the microphone. In the show, you’ll get to hear how both of these women got into cycling, how they became writers – it might not be what you expect to hear, how to pitch a story to magazine, a little behind the scenes of Bicycling Magazine, and our commentary on the bike industry and how to encourage more female leadership and participation.

Friend of the Podcast: Health IQ

Life insurance savings for people like us who actually eat healthy and take care of our body.  Get a quote or mention “Sonya” when you talk to an agent.